FIND US!
Need To Know
Could MitoQ be the ultimate weapon in the anti-ageing war?
Previous
RANDOM
Bringing sexy back: Justin Timberlake returns to London
Next
13 views
0 likes
0 comments

Victoria Beckham to set up shop on London’s Dover Street 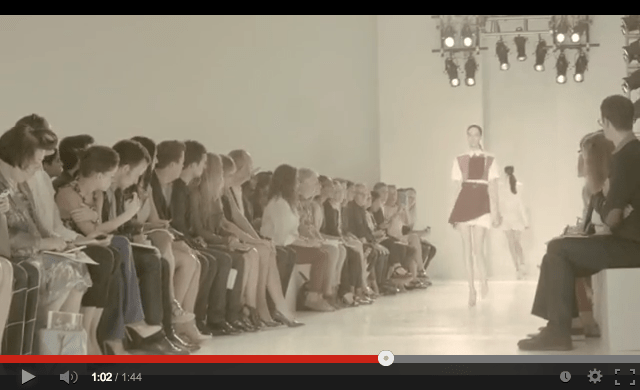 We knew it could only be a matter of time before Victoria Beckham announced the opening of her first store, but we didn’t expect it to be right here on our doorstep. The former Spice Girl-turned-superstar designer, who shows her collections in New York, has reportedly chosen a spot on Mayfair’s Dover Street where her neighbours will be the likes of cool-kid-catnip Acne and the über-hip multi-brand space Dover Street Market.

Victoria had signalled her intentions to establish her first shop in London earlier this year when she told British Vogue, “This is where I want to have my first store. I’d like to do something that is really new, really fresh. Something a little bit conceptual – but not too much.”

Although there’s no official word as yet from Victoria Beckham HQ, rumours suggest the store could open as early as next spring – just in time for the Victoria Beckham and Victoria, Victoria Beckham collections she showed in NYC in September to hit the rails. Currently Victoria’s cult dresses and handbags are only available online or from Harrods, so we’re really excited to see what the designer has in mind for her first standalone retail space. If her website is anything to go by, we’re in for something pretty special.

A London store would make perfect sense for the brands, and for Victoria herself – the Beckham family are now based here, and Victoria has her design studio in Battersea, just a short, chauffeur-driven hop from the proposed site.

Check out the video of the Victoria Beckham show from New York Fashion Week last month and start making your wishlist. The only question we have now is how early is too early to start camping out?

Will you be visiting Victoria Beckham’s new store? Which pieces from the spring 2014 collection would you most like to see?